Fate of the Pioneer 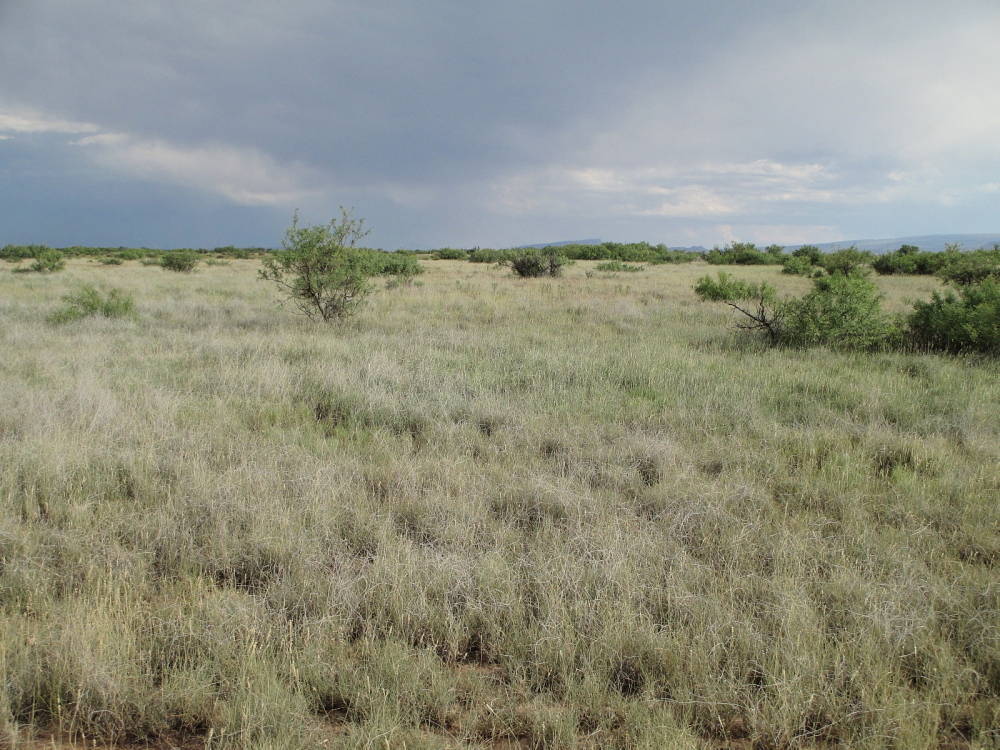 For thousands of years, the Sahara was our home.

This age would become known simply as The African Humid Period. The waters seemed to pour endlessly over the emerald fields. Drinking the Monsoon rains, we grew oceans of grasses and trees. 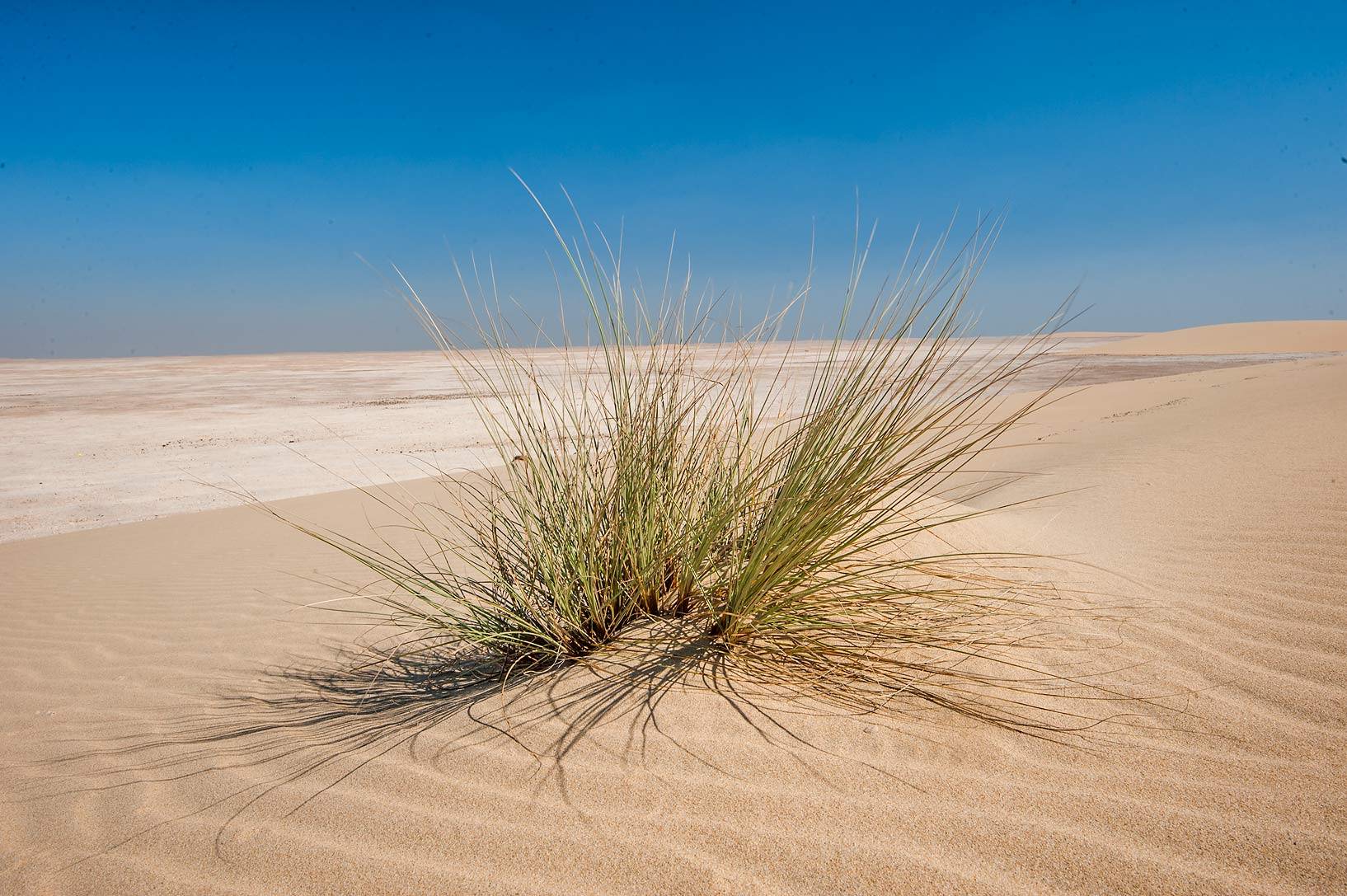 But in the centuries after, the rains would slowly stop.

No one is sure exactly what caused the shift, some six thousand years ago. It is commonly believed a slight tilt in the earth's axis was to blame. Other evidence suggests overuse of livestock tipped the fragile natural balance. 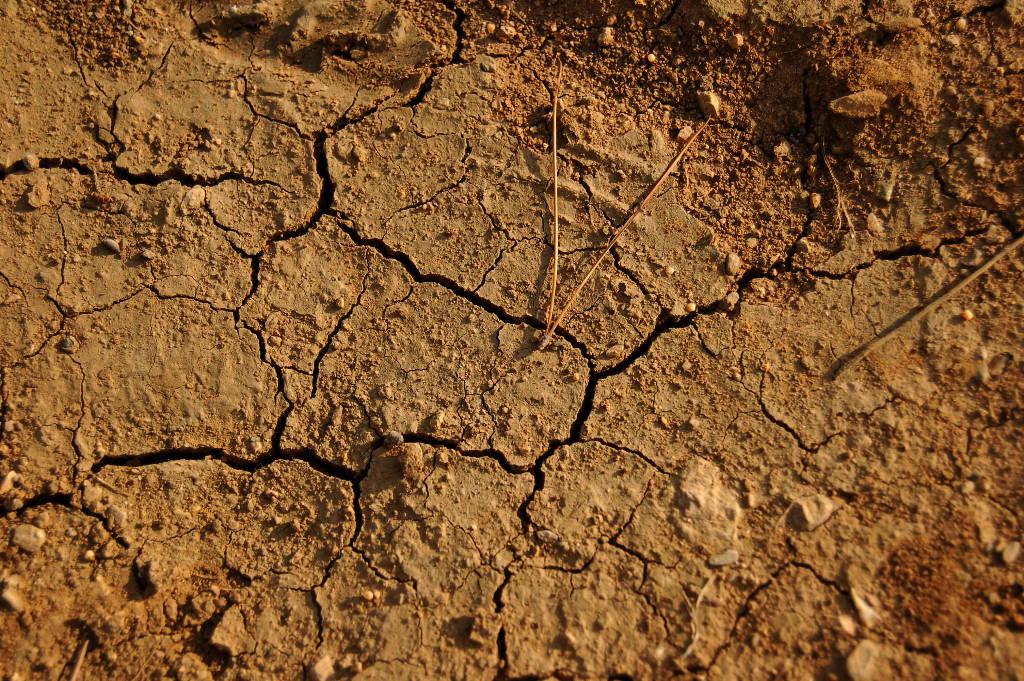 The more soil became cracked and barren, clouds were driven further away.

Once the cycle of decline began, there was no stopping it. The once-green Sahara slowly became the overwhelming desert you now know. We were the toughest. The last ones to go. But even we could no longer survive. 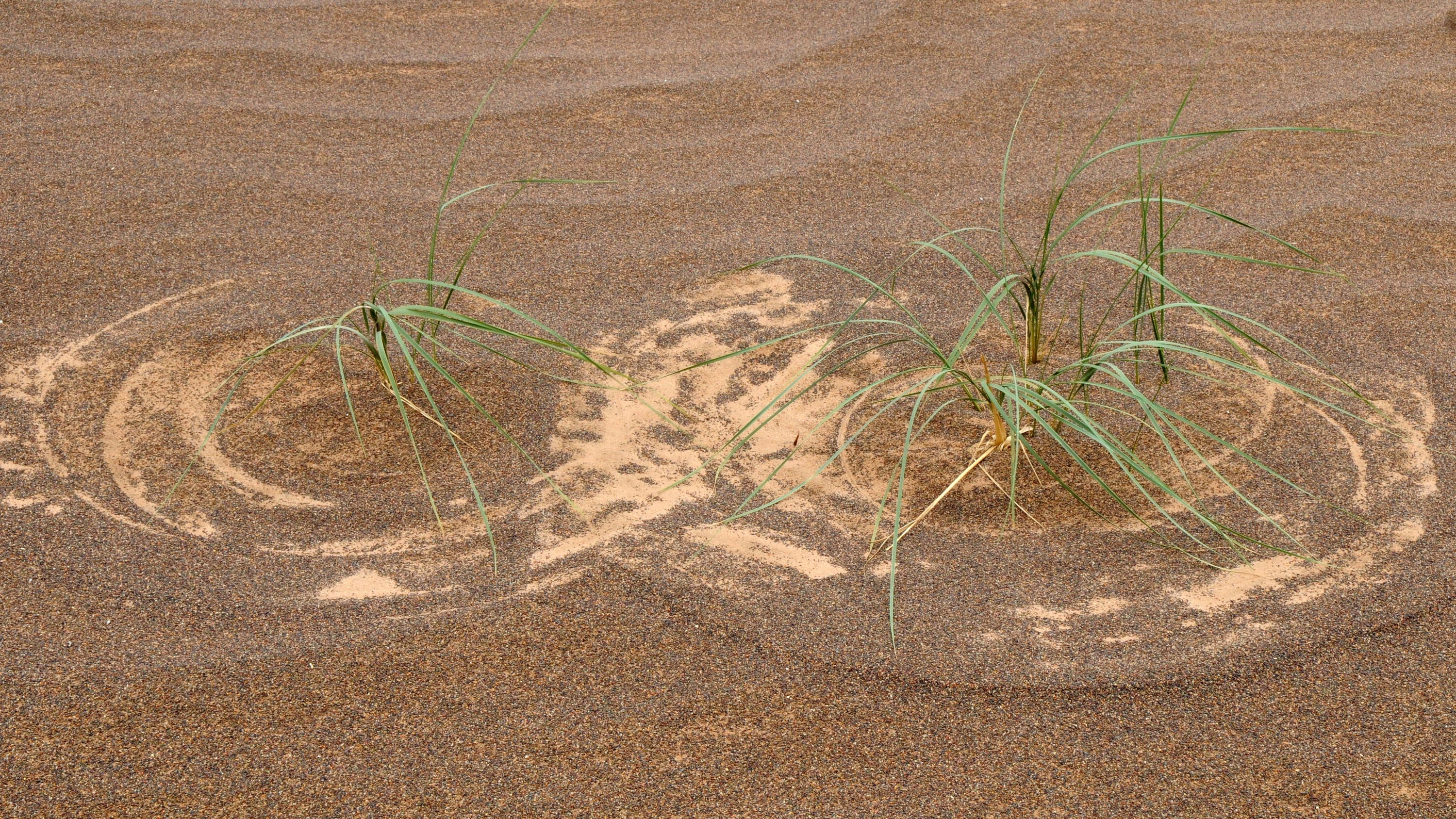 But one day, we will take back our old home.

Wherever we find water- no matter how little, we rise to face the desert sun. 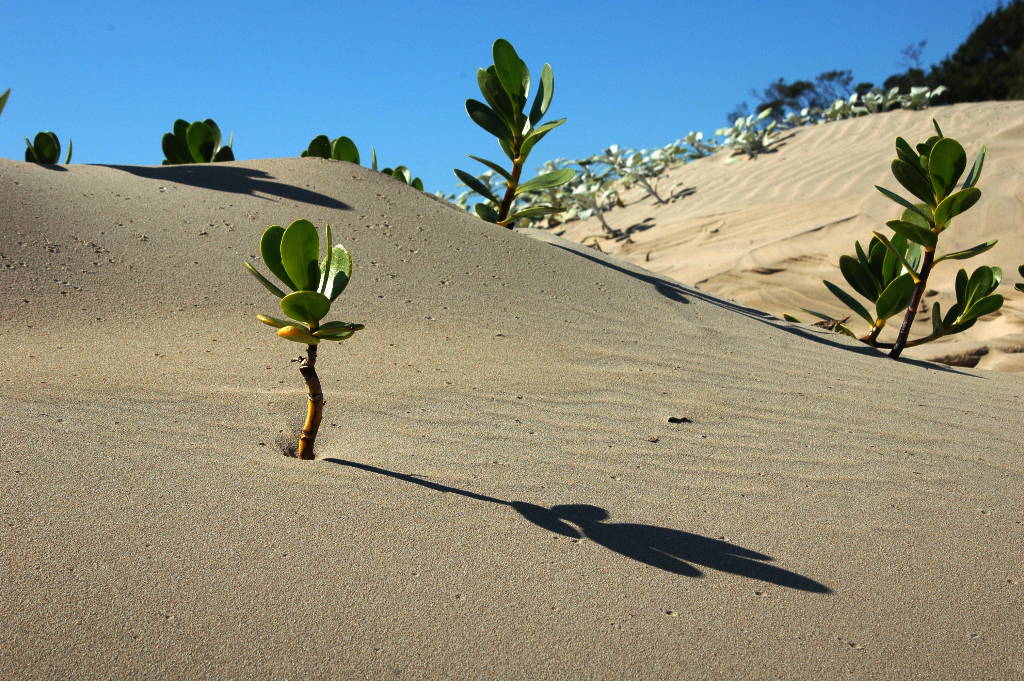 For we are pioneer plants.

Pioneering species thrive in hostile land like no other. They are among the first to restore broken soil. Where the pioneers go, other life can follow. 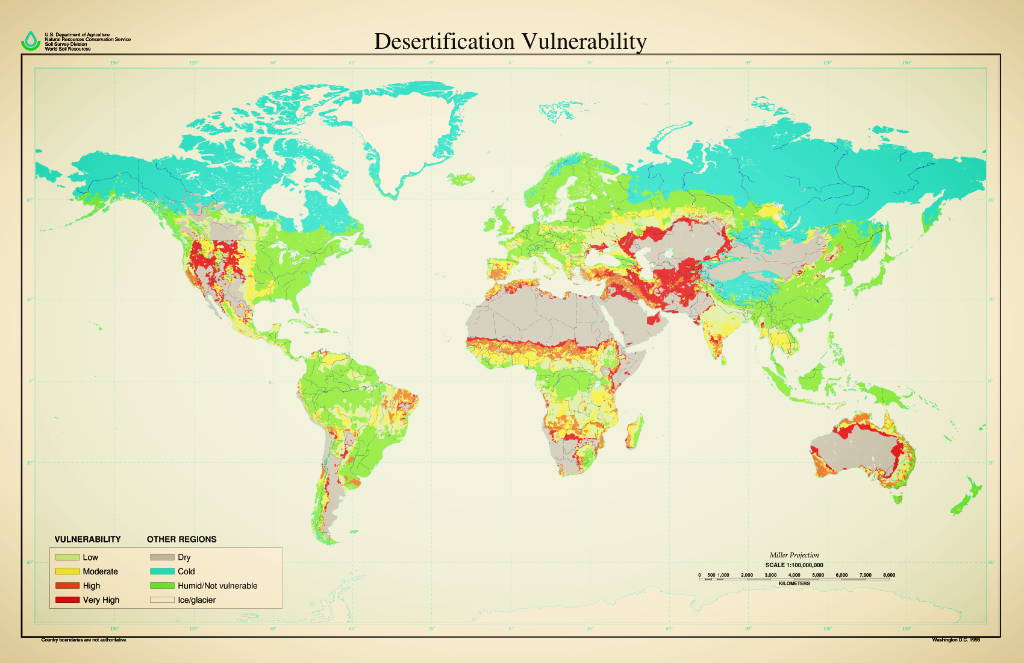 Desertification is silent, anonymous. It has no face, making it easy to shut your eyes and pretend it's not there. However: 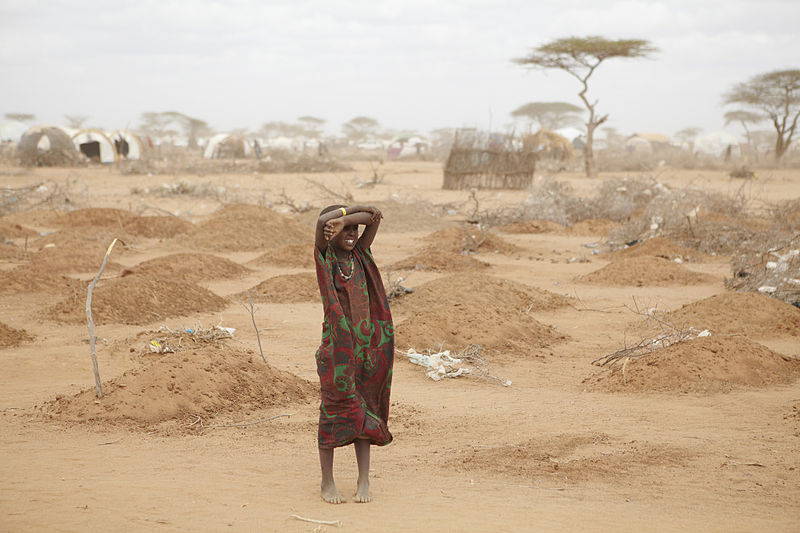 Closing your eyes does not make the monsters go away.

Mass grave for children in Dabaab, during the 2011 East African drought.

In May 2016, the dream to overcome desertification brought LegacyRoot together. This gigantic threat gave us our purpose. You can choose to stand with us. 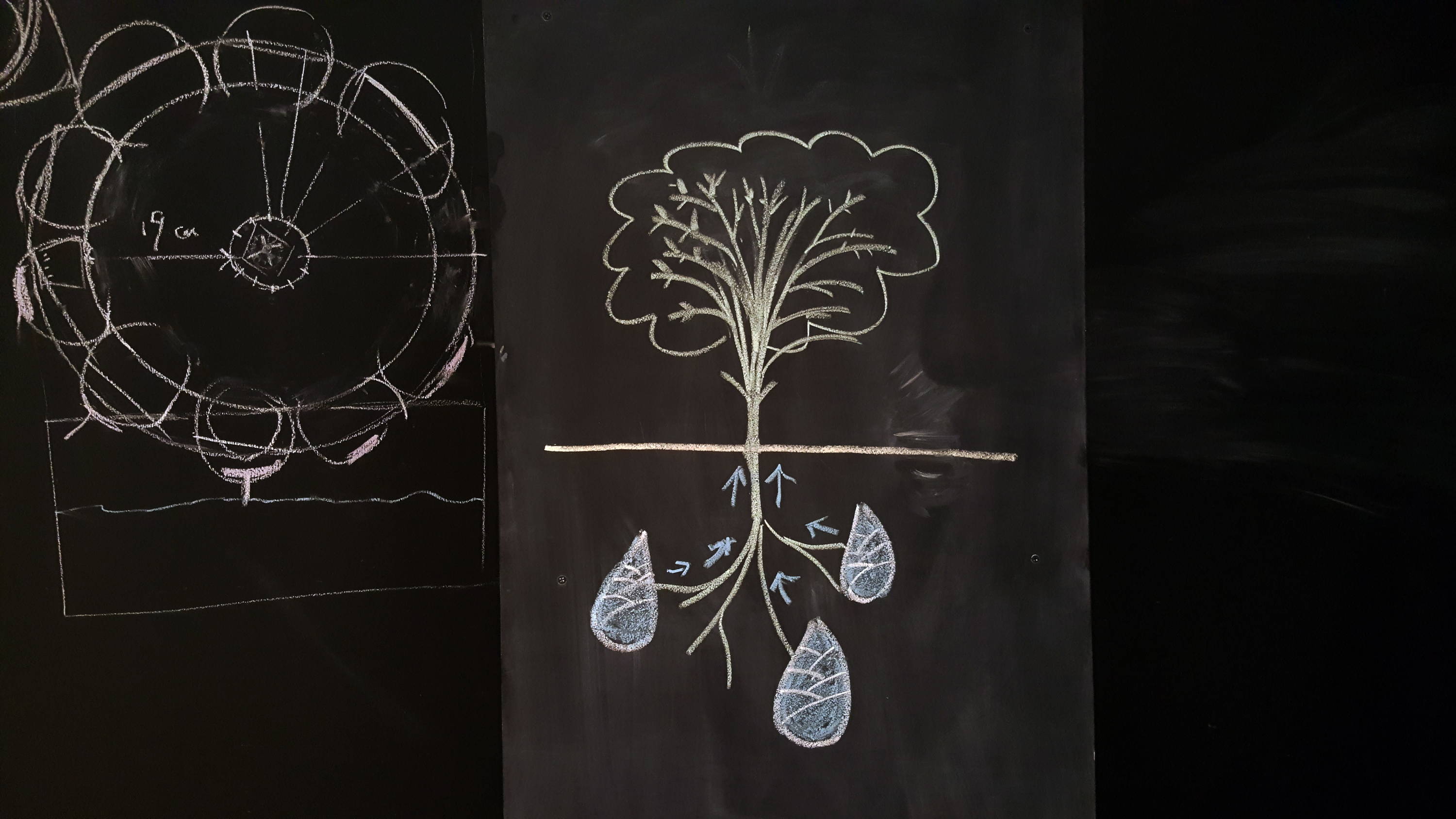 By helping plants catch and store liquid, SolidWater keeps them hydrated. Pioneering plants have the toughness. Let's get them water.

For every 20 grams sold, we can help pioneer plants restore 1 square meter of eroded desert. 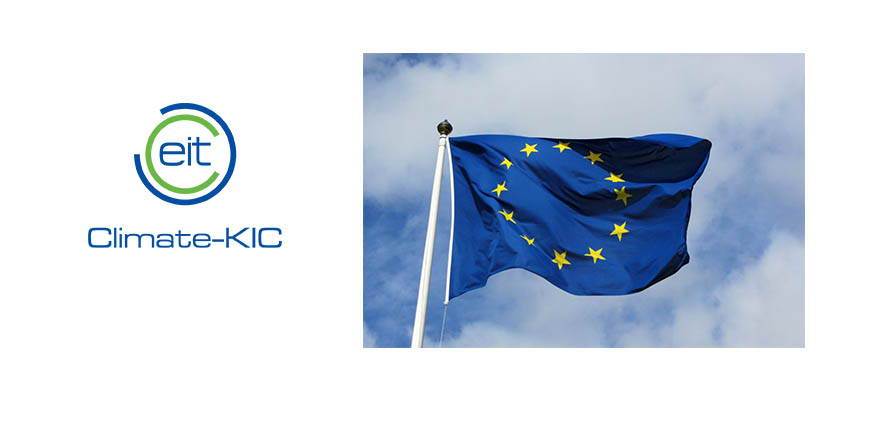