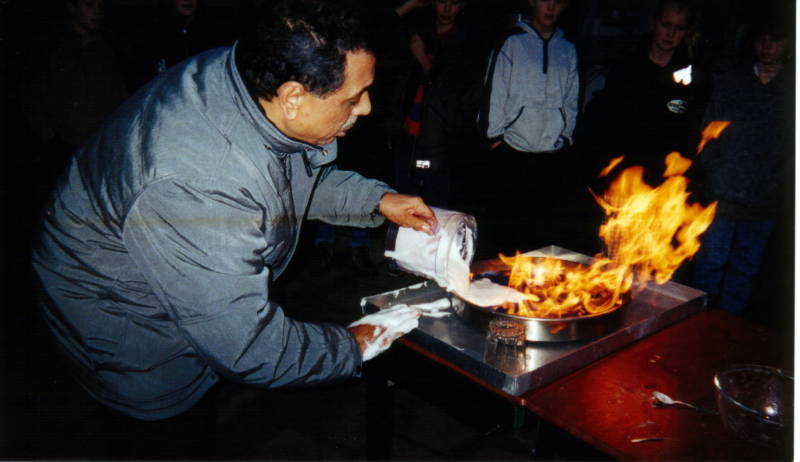 My childhood dream was to be an inventor, just like my baba. Most of the time, he lived 4500km away. But during one of his yearly visits, we demonstrated his super-safe-fire-fighting-foam at my primary school. Few of my school friends knew my dad, but they all remembered who he was after that exciting winter day. 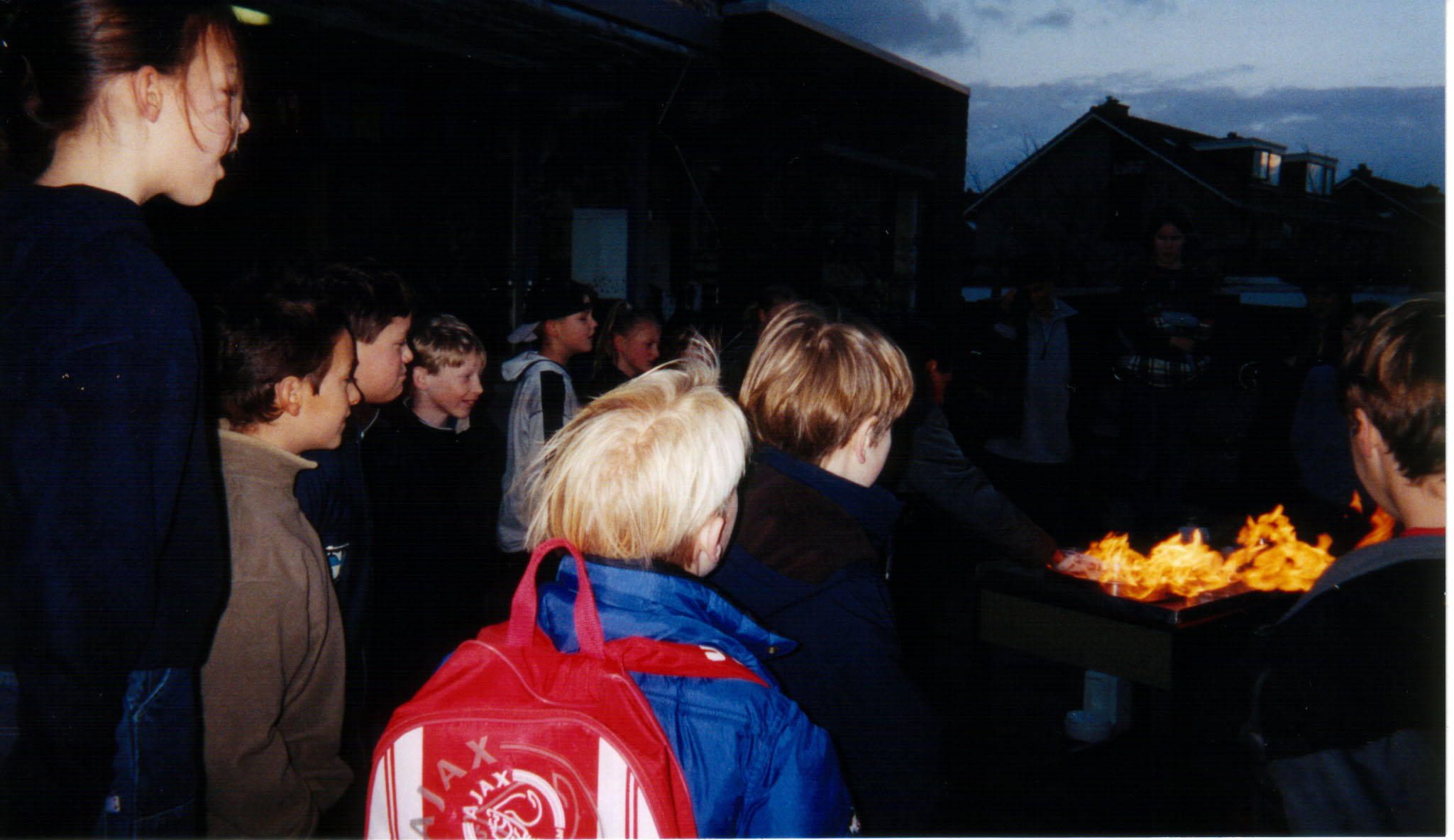 Our noses tingled with acetone as we lit the chemical cocktail on fire. He added a pinch of powder to a layer of water and it turned into foam in our kitchen mixer. With the foam coating your hands, the flames feel so cold to the touch, you wouldn’t even know they were there. Pouring the foam over the fire, it floated on the oils and chemicals until the last flame faded. 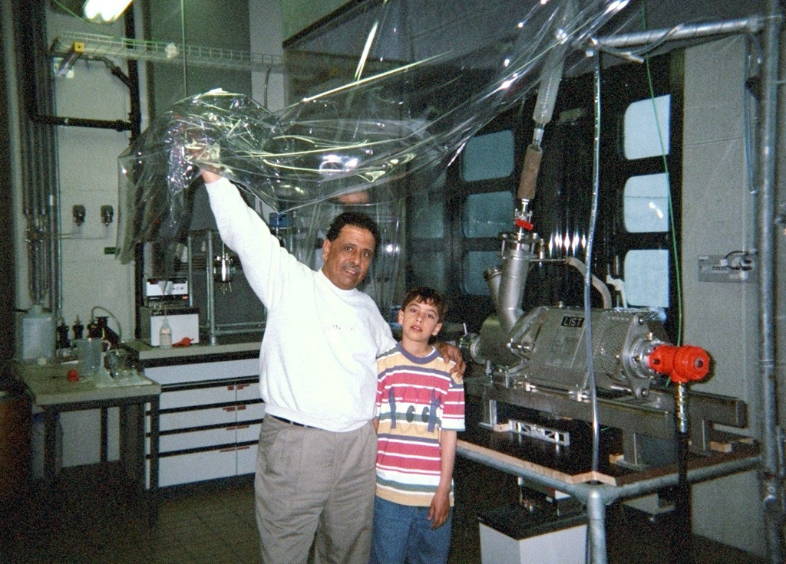 He developed his secret recipes in his laboratory at the EPFL in Lausanne, Switzerland. During my summers there, I learned that by changing the molecular structure, you could convert one pure material into another. With temperature, pressure, and other environmental factors, you can control how that new molecule looks and behaves. He called it polymerization. The molecules that he made absorbed 1240x their own weight in water.

My dad’s dream was to turn the deserts green with his invention. He was featured on local television many times, and won international awards. He believed that if the world saw what his material could do, demand would surely follow. When new trees were planted on his street in Riyadh in Saudi Arabia, he secretly added some of his polymers to one. 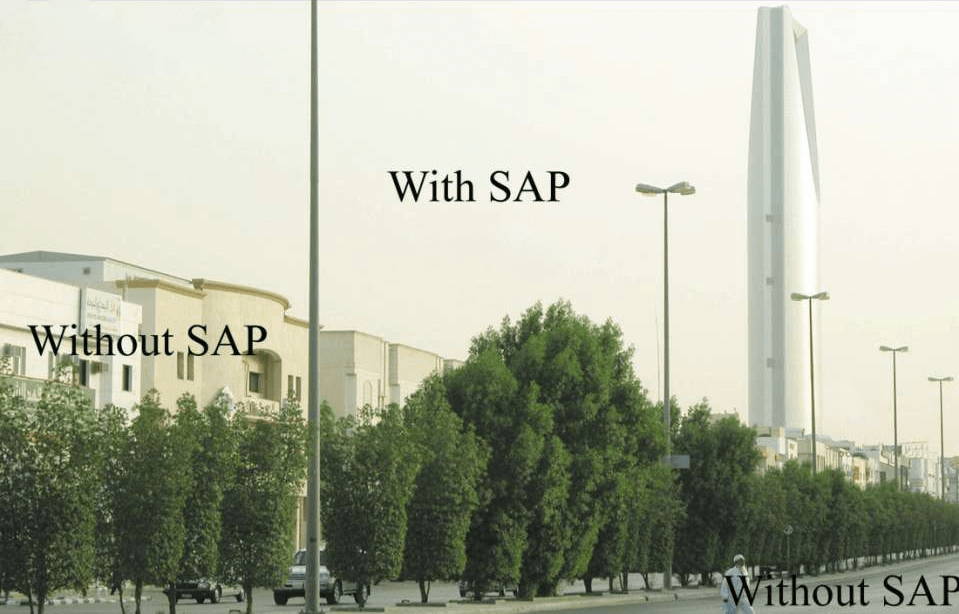 But trees grow slowly. Over time, financial realities made his dreams seem ever bleaker. Although he could get pilot projects going, he couldn’t prove enough demand to finance his plans for a massive 40,000 ton factory. He worked tirelessly. But meanwhile, he still needed to pay the annual patent fees for his production process. 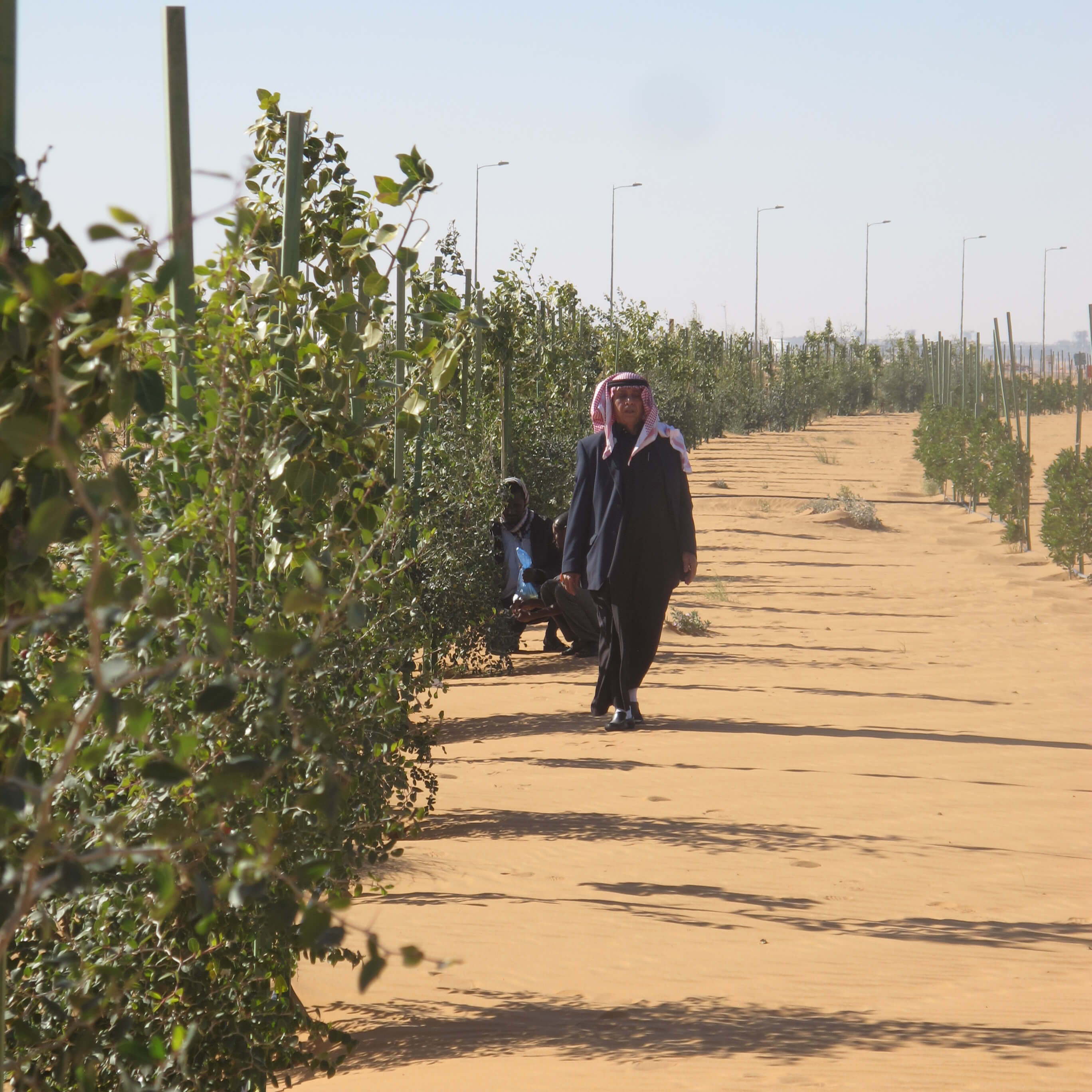 Yet he would never quit.

Nobody played with fire better than my dad. But he became ever more desperate to show the potential of his inventions. So in 2015, he was on the rooftop of his house, setting his swimming pool filled with gasoline on fire.

When I first saw the video he made in 2015, I didn’t know whether to laugh or cry. To me, it meant he had nothing more to lose. Unless someone else could carry on his torch. So in early 2016, I co-founded LegacyRoot with my long time friend Sebastiaan. 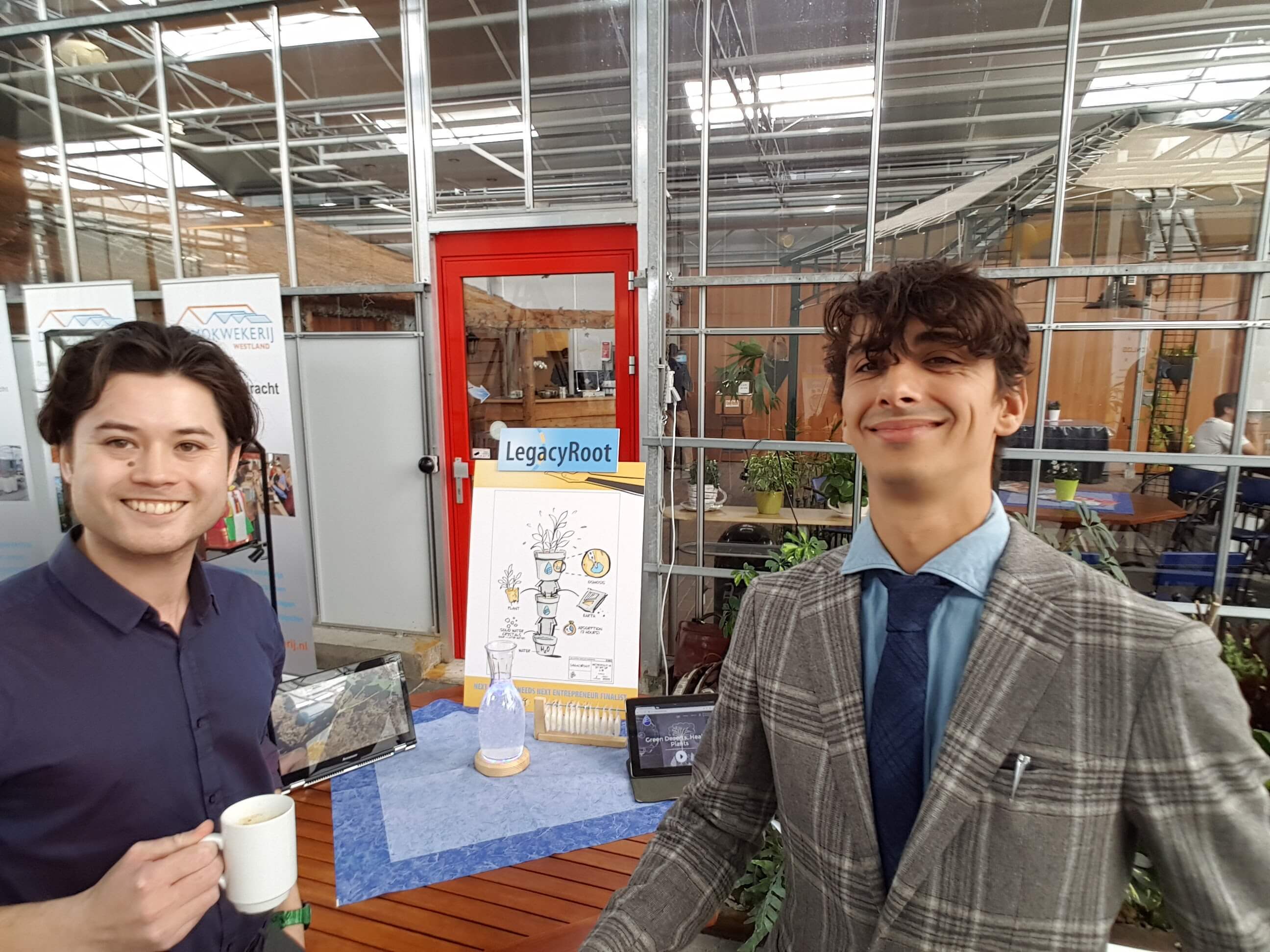 My baba passed away in November 2017. I’m glad he knew his dreams wouldn’t end with him.

Next: How we turned an idea into a company