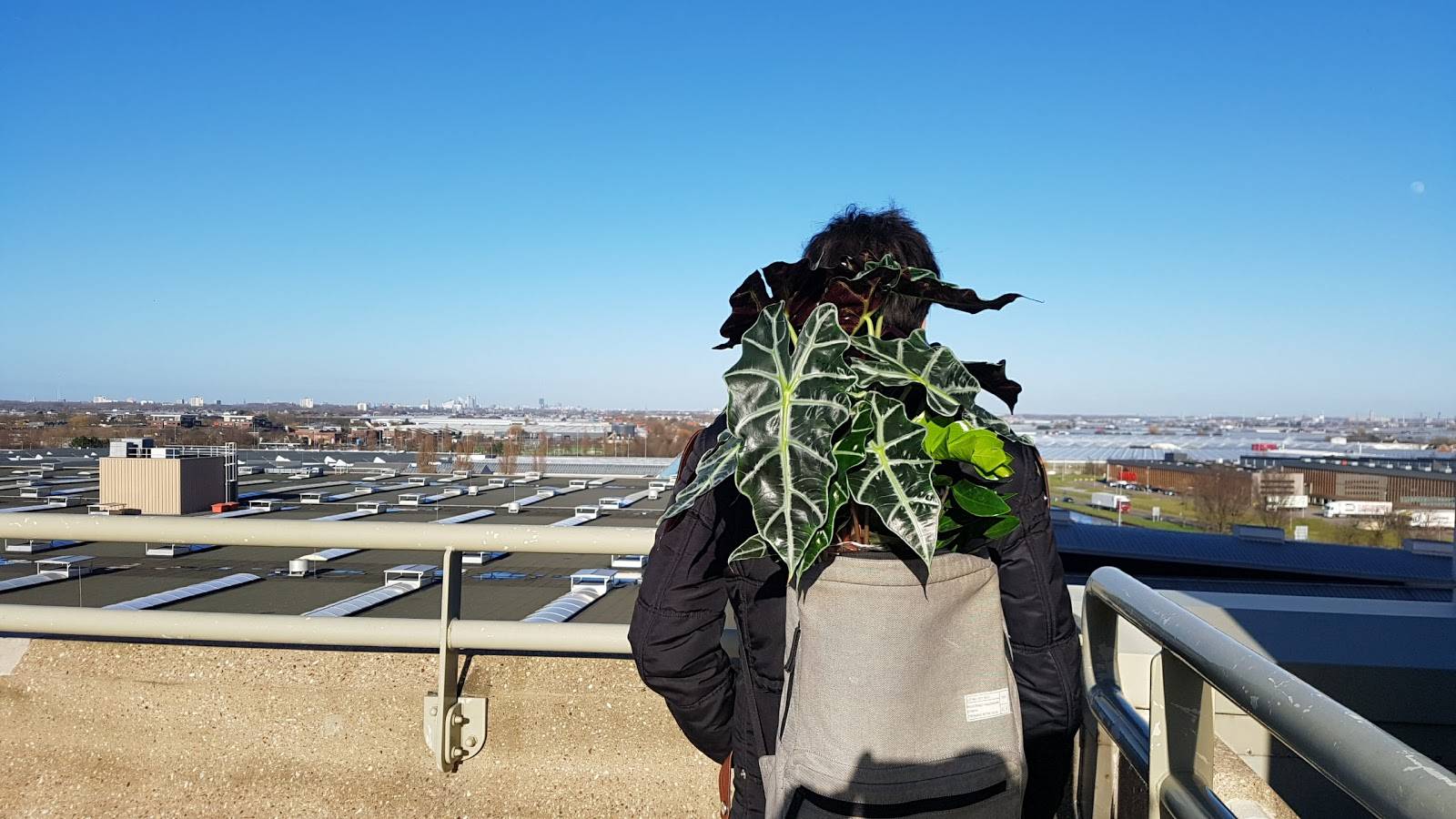 By founding LegacyRoot, Adnan and I set out to realise Ibrahim’s dream. But since our scale was (and still is) far from Sahara-level, we needed to create a stepping stone first. We decided to begin by selling SolidWater to our fellow millennials. It regularly saved our own plants, after all. 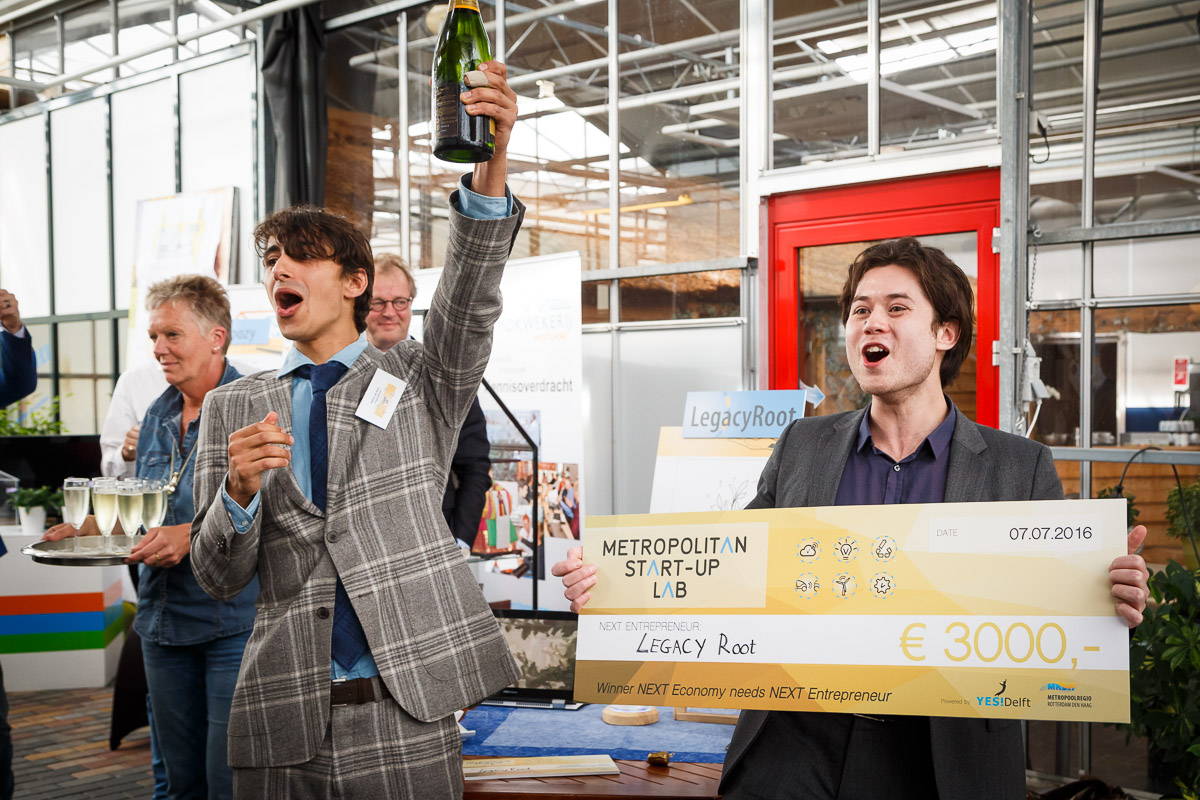 Starting out, we felt ecstatic. Mere weeks after founding, LegacyRoot was already selling. Pitches burning with passion, we got attention- and prizes. Along with a nice cheque, we gained entry to an accelerator, at Yes!Delft. Which is like business-school for naive, idealistic founders. 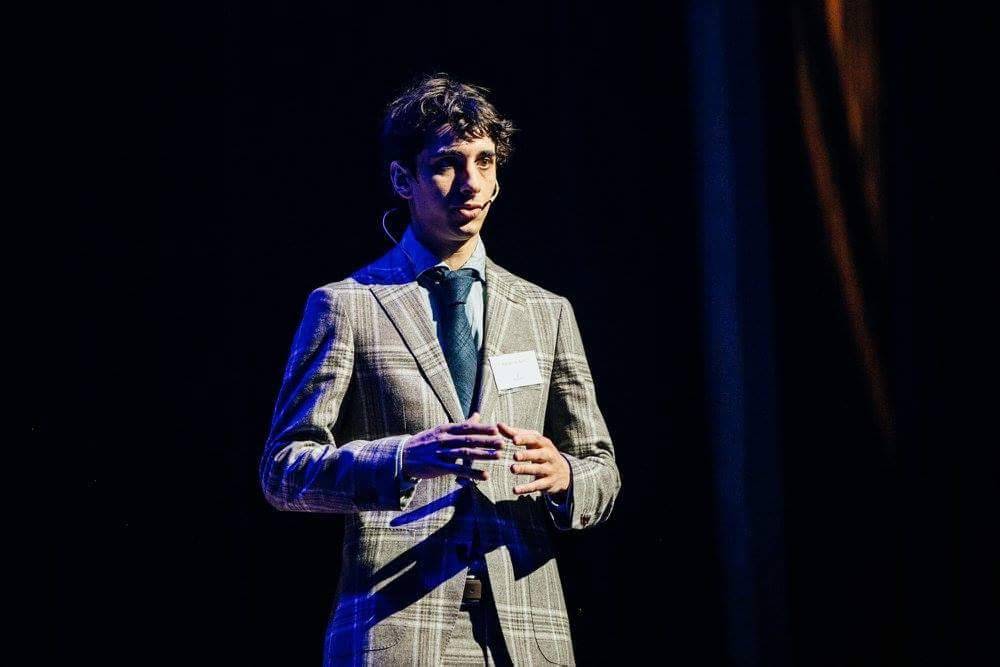 Yet the more we learned, the more questions arose.

Targeting consumers on the internet was a long shot. Would we really get to world-level scale? Would we even be able to sustain ourselves? We had to take this chance to explore other business opportunities. 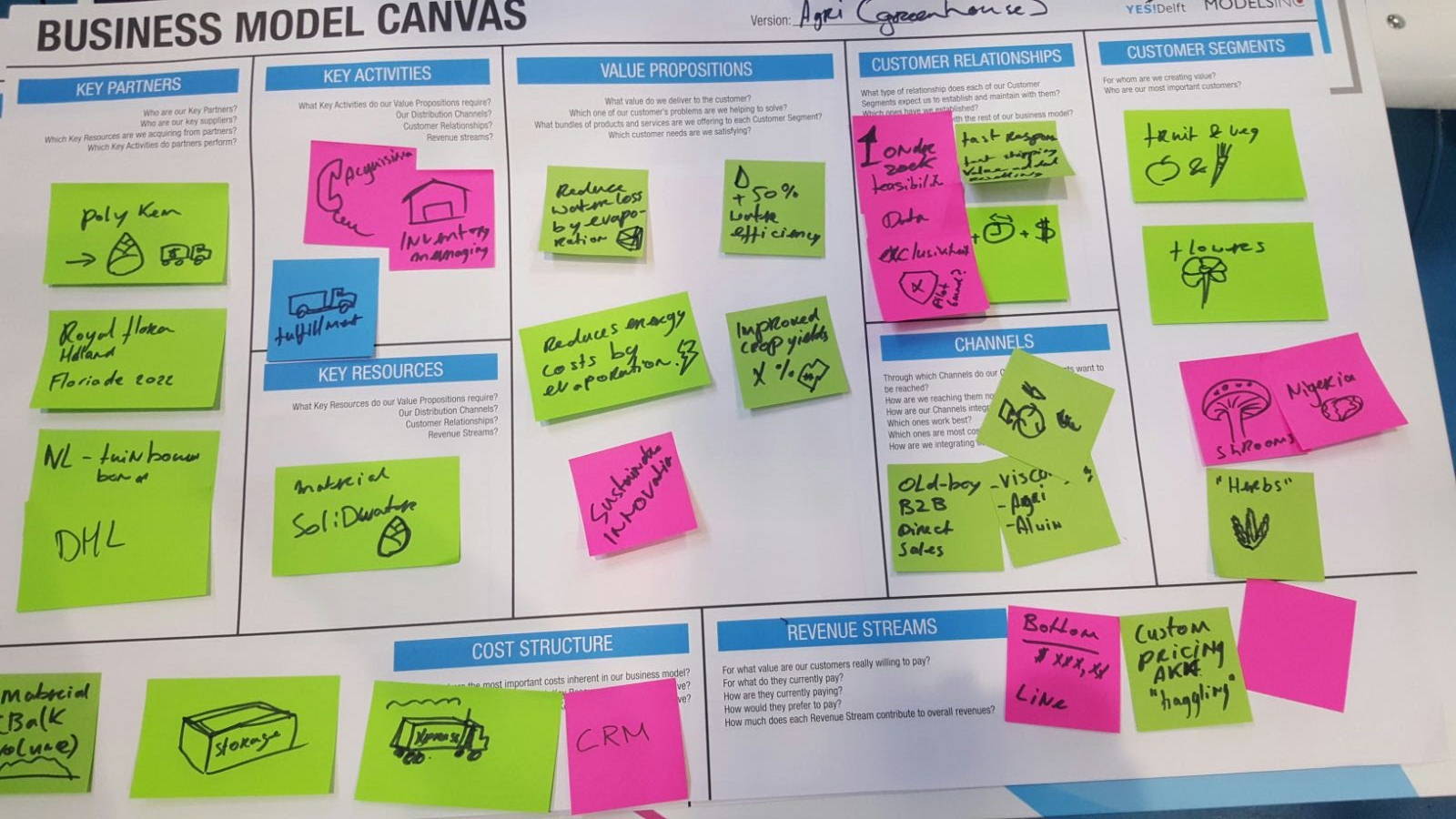 But we ran into the same problem as Ibrahim did. Without the advantage from mass-production, SolidWater is not cost-efficient. With the possible exception of cannabis (which carries a stigma), we proved too expensive for most commercial growers. We concluded that consumers, as hard as the market is, were going to be crucial. 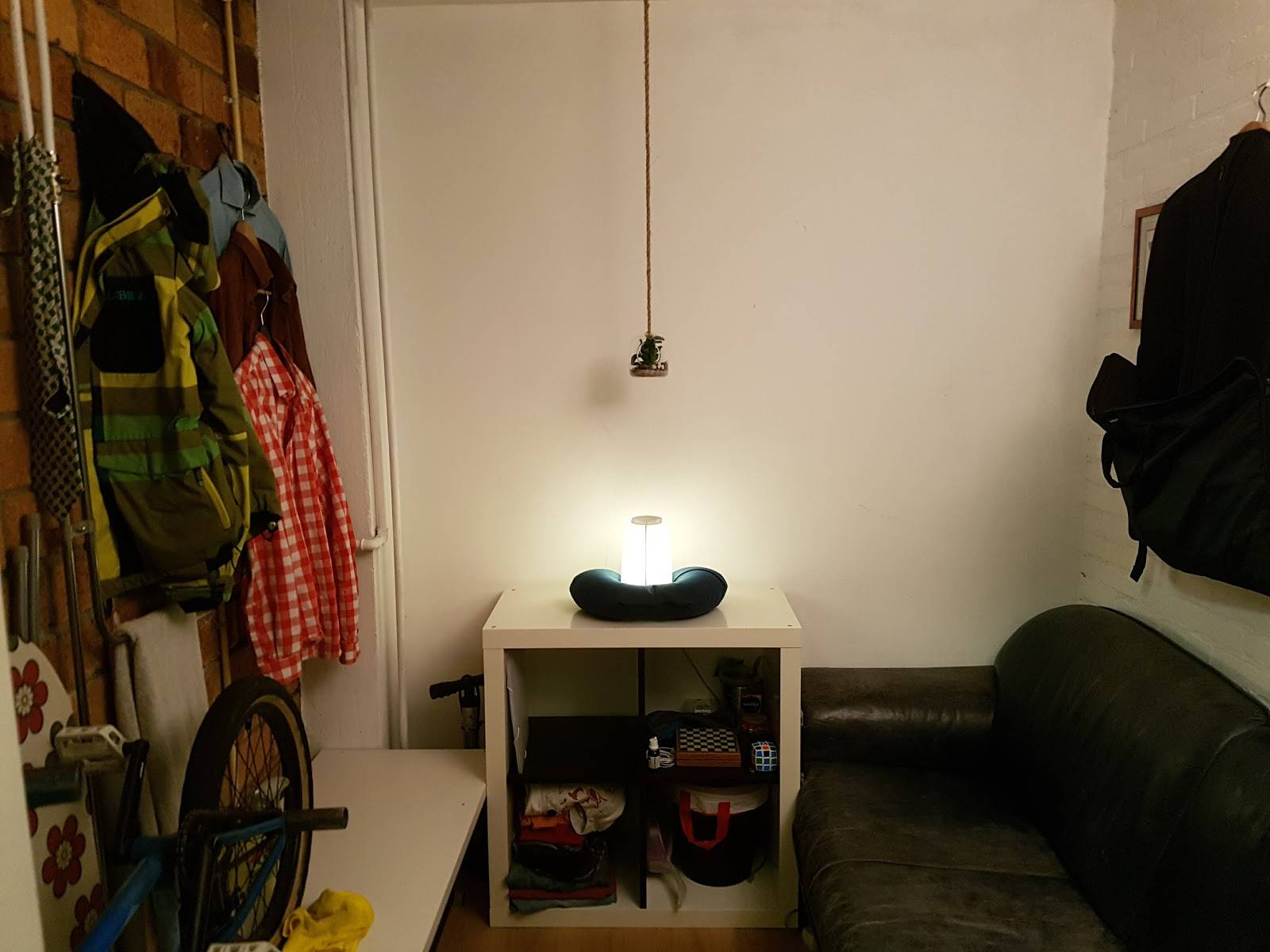 Our learning came with a price.

Around February 2017, sales were at all-time low. We found out the hard way that webshops are like plants: they need regular attention. Adnan was living in the broom closet of our dormitory. Fortunately, he has a dorm room of his own now. I began selling as a freelancer in what spare time I had left. I sold everything from chocolates to investment services (oh, irony). 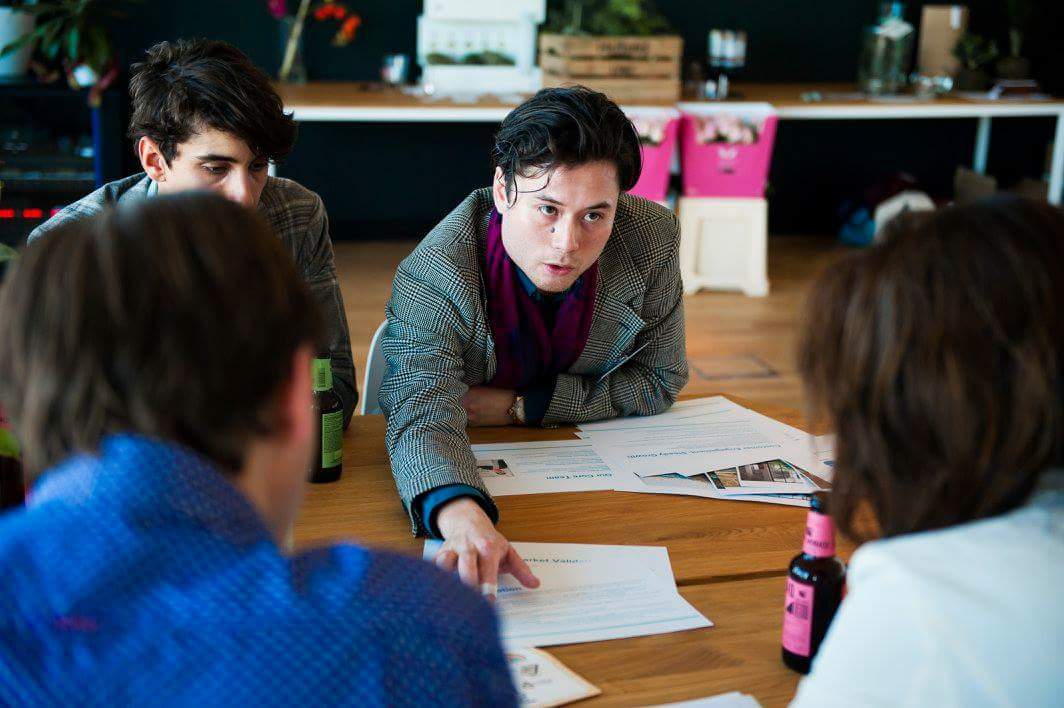 We needed money. But investors would eat us alive.

Our best hope was an EU-backed program, called Climate-KIC. They support startups with a positive environmental impact. Included was a €10.000 initial grant. We passed the initial application stage. 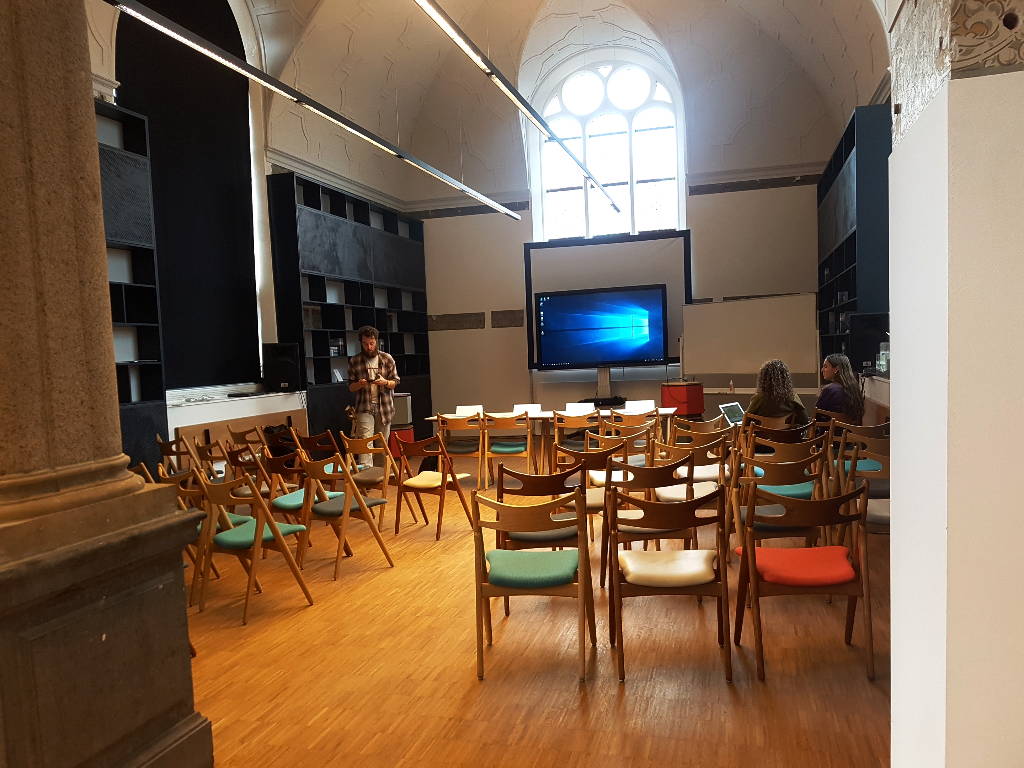 But crunch-time had only just begun.

It was up to me to perform the final pitch. I don't think I ever felt this much pressure. Despite knowing we would face criticism, we stayed with our original consumer-model. 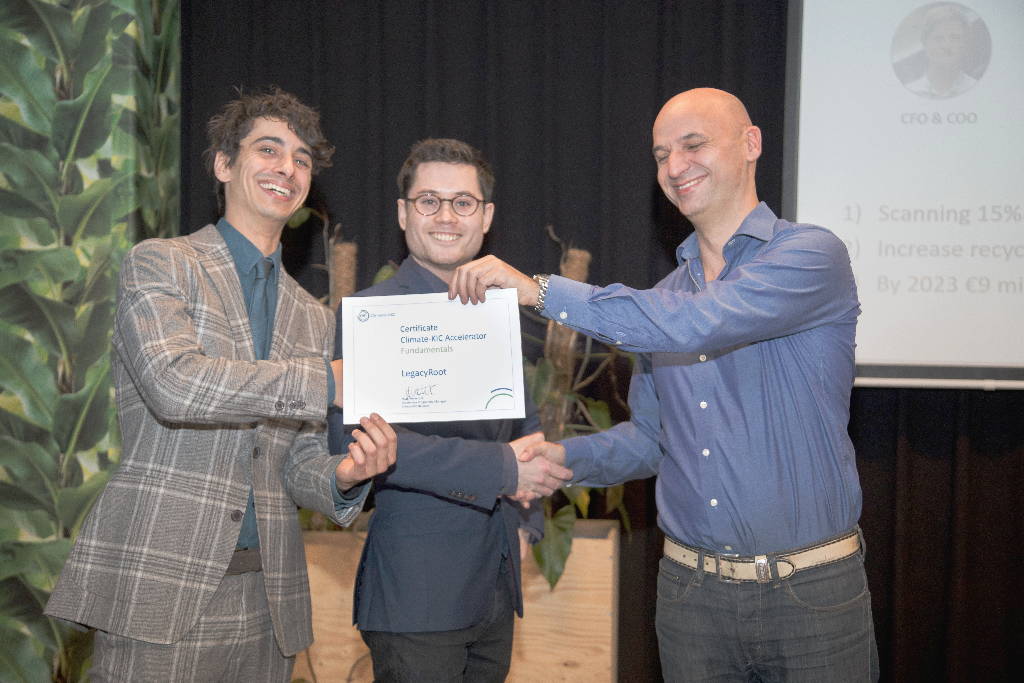 Things got messy. But we made the cut.

Unlike the euphoria we felt in the beginning, this time relief came over us like a waterfall. Afterwards, I asked one of the judges why he accepted us, despite everything. “Actually, it was you guys. To be honest, I’ve seen water-absorbing stuff like that before. Maybe you'll be the ones to finally make it succeed.” 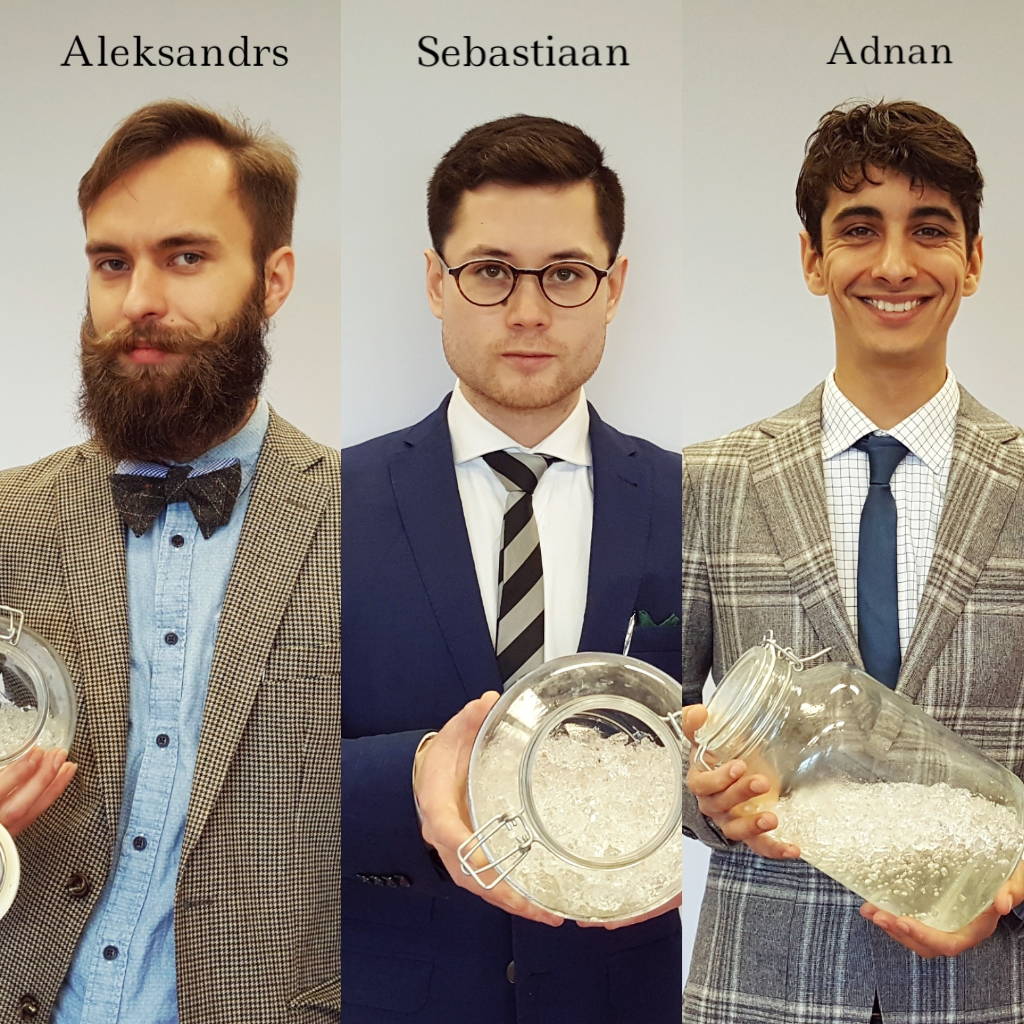 I couldn’t help but smile. Though we have a patent, similar materials indeed exist. Yet if all that was needed to stop deserts was technology, we would all live in a green paradise already. SolidWater may be the key to stop desertification. But it’s going to take our hearts, minds and hands to get it there.